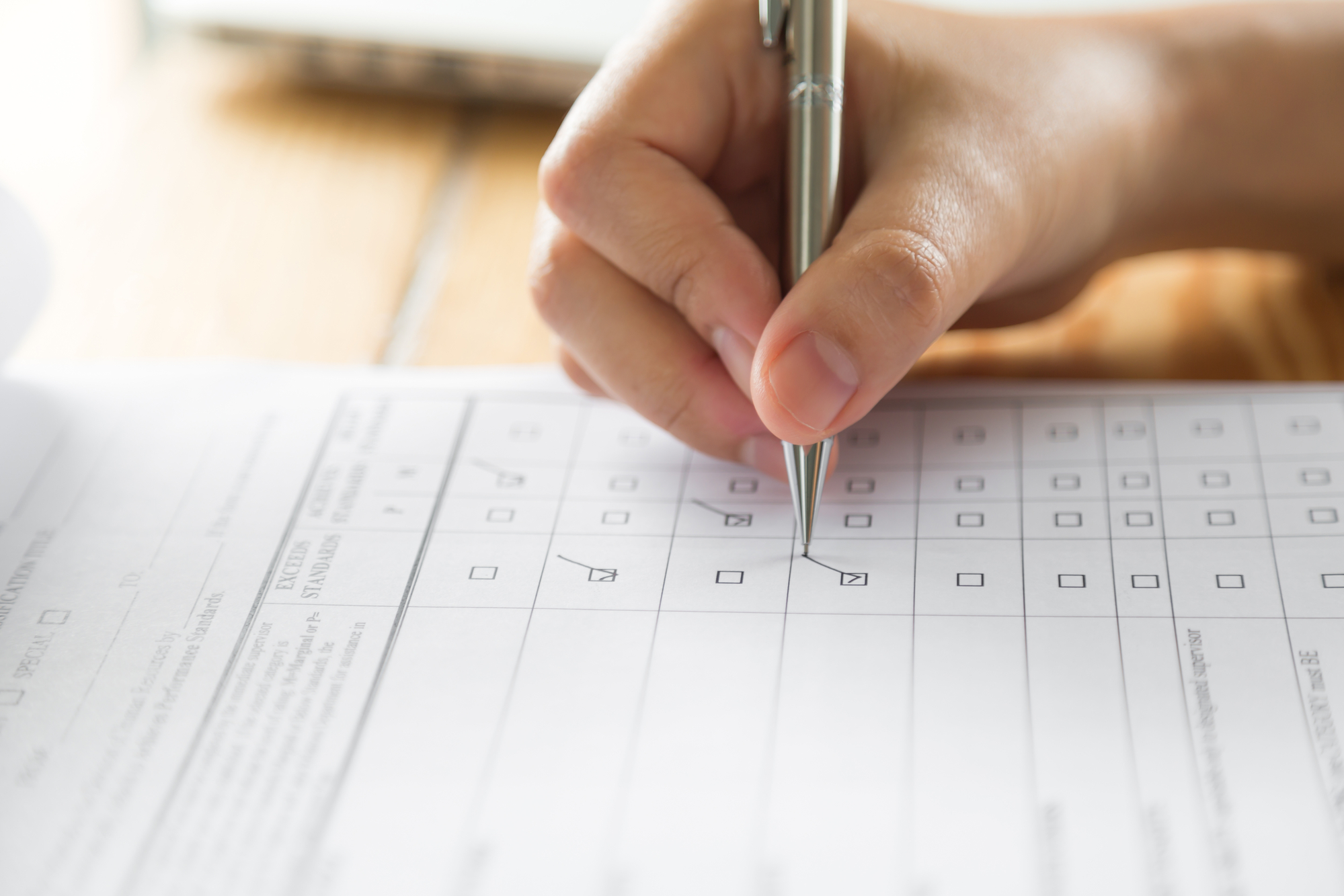 The Sanfilippo Behavior Rating Scale questionnaire can define Sanfilippo syndrome behavior along a specific pattern and progression of behavioral symptoms. This is the only known scale specifically for the syndrome. Sanfilippo syndrome (also known as Mucopolysaccharidosis type III) is a genetic neurological disease which manifests early in life, generally ending in death in adolescence with dementia. Symptoms of the disease include increasingly impaired cognitive ability, seizures, language loss and other behavioral problems. Without a rating scale, physicians track behavior clinically, often referring to psychiatrists without any systematic method of organizing data.

A rating scale allows physicians to better understand and monitor the progression of behaviors in Sanfilippo syndrome and facilitates monitoring of the effects of new treatments. The Sanfilippo Behavior Rating Scale (SBRS) was developed with the use of a questionnaire, completed by parents, along 68 specific behaviors grouped into 15 functional categories.

The Sanfilippo Behvaior Rating Scale licenses allow the Scale to be used in either clinics or research. The license fee is based on the number of patients that the Scale will be used with during the life of the study or the length of time the Scale is in use at a clinic. The term of the license is perpetual.

The Sanfilippo Behavior Rating Scale is available in the following languages:

Licensees interested in translating the scale to other languages must purchase 1) an appropriate license to use the scale ($100-$2,000), 2) a license to create translation ($0), and agree to share the new translated work with the University.